"Mild winter" or not,  if you're still feeling the blues and looking for a few things to do this month, here are some recommendations of Chicago craft beer events... 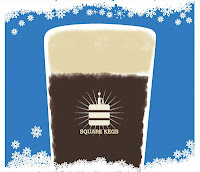 Winterbrew 2013
Dank House 4740 N. Western Ave, Chicago IL
The second Annual Winterbrew festival put on by Square Kegs Homebrew Club and the Lincoln Square Chamber of Commerce features beer from Chicago Breweries 5 Rabbit, Begyle, Finch, Half Acre, Metropolitan, Revolution and Koval Distillery. Hopefully you have your tickets because this event, for the second year in a row, is SOLD OUT!
Saturday, February 9th 2-5pm and 7-10pm 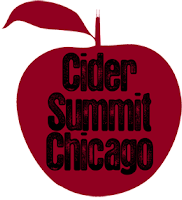 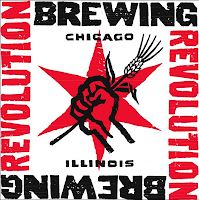 In addition there is a VIP session to kick the event off from 5-6pm. 30 guests will get $30 tickets including a flight of featured ales, a complimentary scratch food spread and a wild ale production discussion presented by Perennial Artisan Ales Head Brewer Cory King.
http://www.brownpapertickets.com/event/320503