Thirsty for something to do this month? Here are the Chicago craft beer events we're excited about... 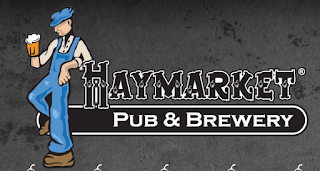 Sausage Fest - Haymarket Pub 737 W. Randolph St Chicago, IL
One of Haymarket's most popular events is returning on Saturday, March 9! Join them for housemade sausages, artisanal cheeses and loads of amazing local craft beer. An entry ticket gets you a pairing of 10 sausages, 10 cheeses and 20 craft beers from 18 local breweries.
Tickets are $45 and can be purchased here
Saturday, March 9th 1pm-9pm 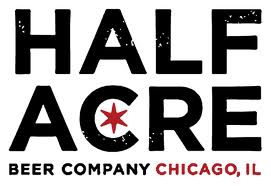 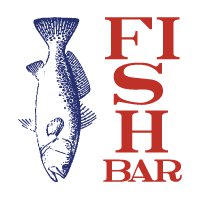 So Fresh with Fish Bar & Half Acre - Half Acre Taproom 4257 N Lincoln Ave Chicago IL
Half Acre Beer Company and Fish Bar Chicago are pleased to present an interactive brewery tour/beer dinner combination that is unlike any beer dinner you've experienced before. This event has been planned around the central theme of keeping things fresh. So fresh. The tour, food, and beers will highlight this importance, showcasing what freshness adds to the eating and drinking experience.

You'll be treated to a dinner during the tour, with the food paired with beers that bring out the best in each other, and you'll have the option to create your own pairing for the final course. At the end of the tour, you'll be sent home with a Half Acre pint glass plus a trinket from Fish Bar.
Tickets are SOLD OUT.

3rd Annual Chowdah Fest - Columbia Yacht Club, Navy Pier
Get a taste of the East Coast when 15 local chefs will battle it out to win the title of "Best Chowdah in Town". Goose Island will be there pouring beer. Tickets are $40 and can be purchased here
Monday, March 11th, 6:30pm - 9pm 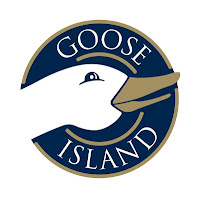